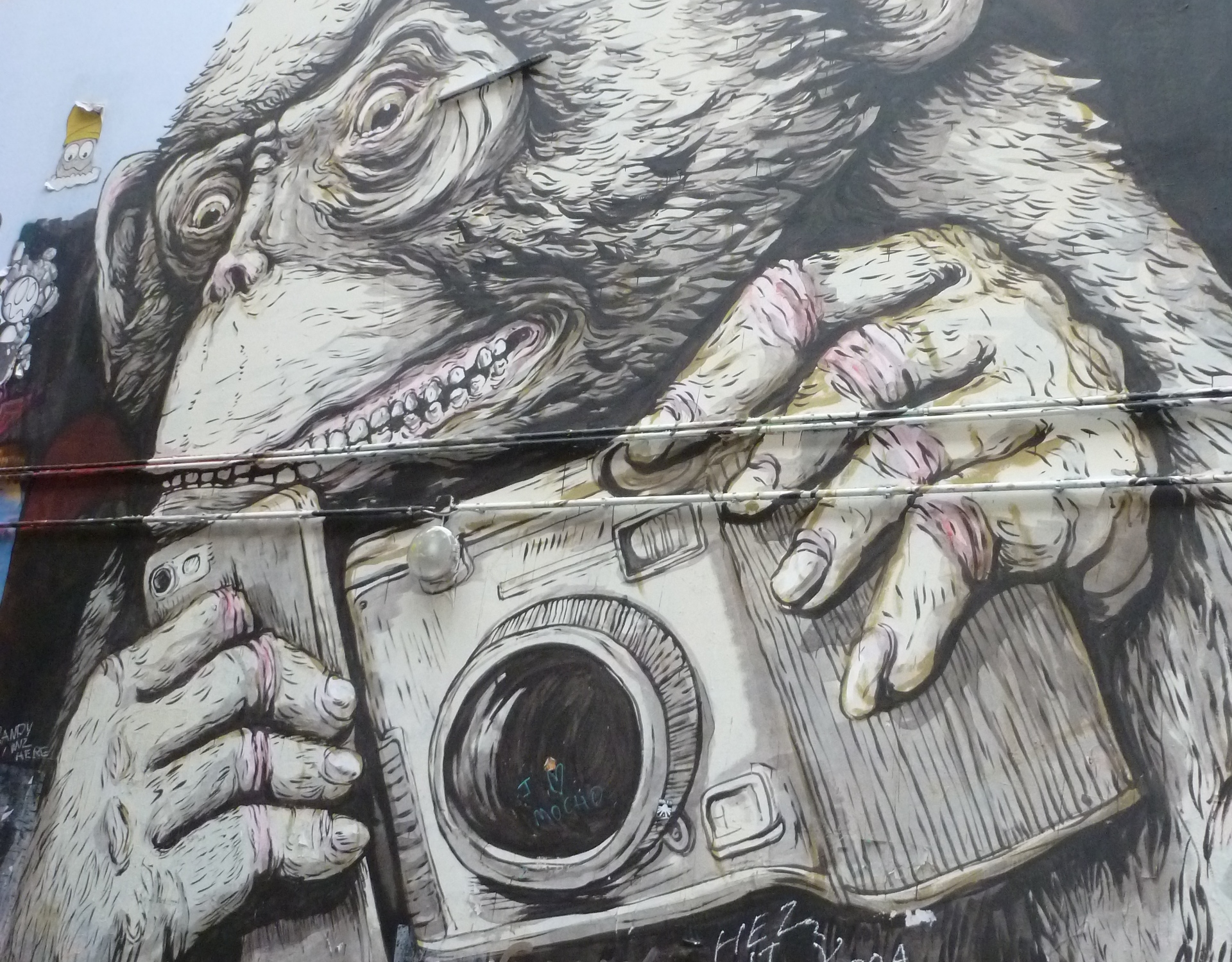 Before visiting Berlin, I thought that it was a city that had lots of Street Art  everywhere so I was a bit disappointed when I did not see any when I arrived.
Instead on our much anticipated first trip out we were faced with buildings that looked like this 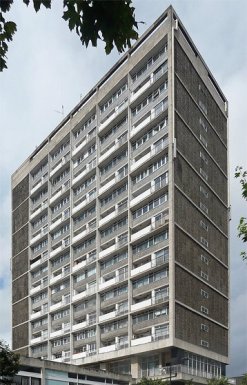 A brutal reminder of the Soviet Union’s recent rule in Berlin. Dirty looking buildings were not the artistic delights that I had been looking forward to.

But then thankfully somebody in our group suggested we go down what looked like an alley way. I’m not usually an alley way kind of girl but as I wasn’t alone, I went along them

It is also Street Art Heaven. I had found it.

The narrow  alleyway we randomly went down near Rosenthaler Straße  led to an urban court yard.

If you looked past the grime there were lots  of beautiful, and often political pieces of Street Art.

I have no idea what the next piece is about, any ideas get in touch.

I felt a bit judged taking a picture of this picture as I think it was a parody of people’s attachment to taking pictures. I took one nevertheless. 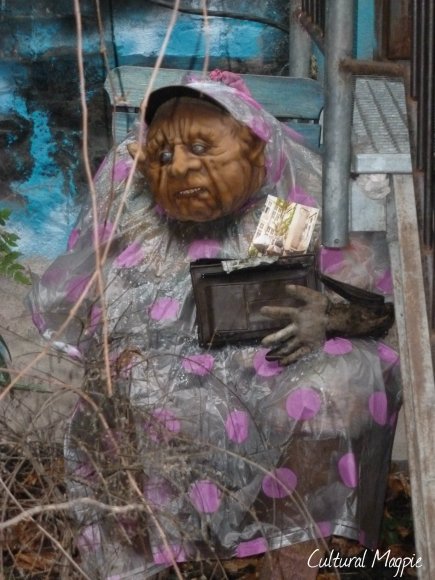 This statue / Thing scared me. I was busy taking another picture  when I spotted this lurking out of the corner of my eye. I literally (and embarrassingly) screamed when I saw it.

These statues, which were found near the DDR museum,  are not typical Urban Street Art but were definitely unique. 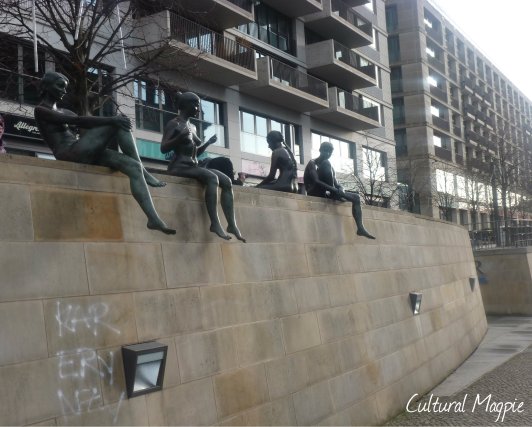 Most statues that I see are positioned to seem detached from the real world, these girls seemed to be interacting with, and fit in with the environment.

I have the feeling that I just scratched the surface of the Street Art scene in Berlin. Is there anywhere I should go to see more Street Art when I visit Berlin again? Let me know

I have just  discovered Google Street Art which displays over 10,000 pieces of urban art from around the world. If you love Street Art as much as I do, check it out! 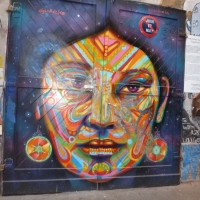